Jun 22, 2022 anger is an energy, cancel culture, maybe try just shutting the fuck up?, PC culture, the enema, the enemas within, the enemy, the left always eats itself, woke, wokescolding 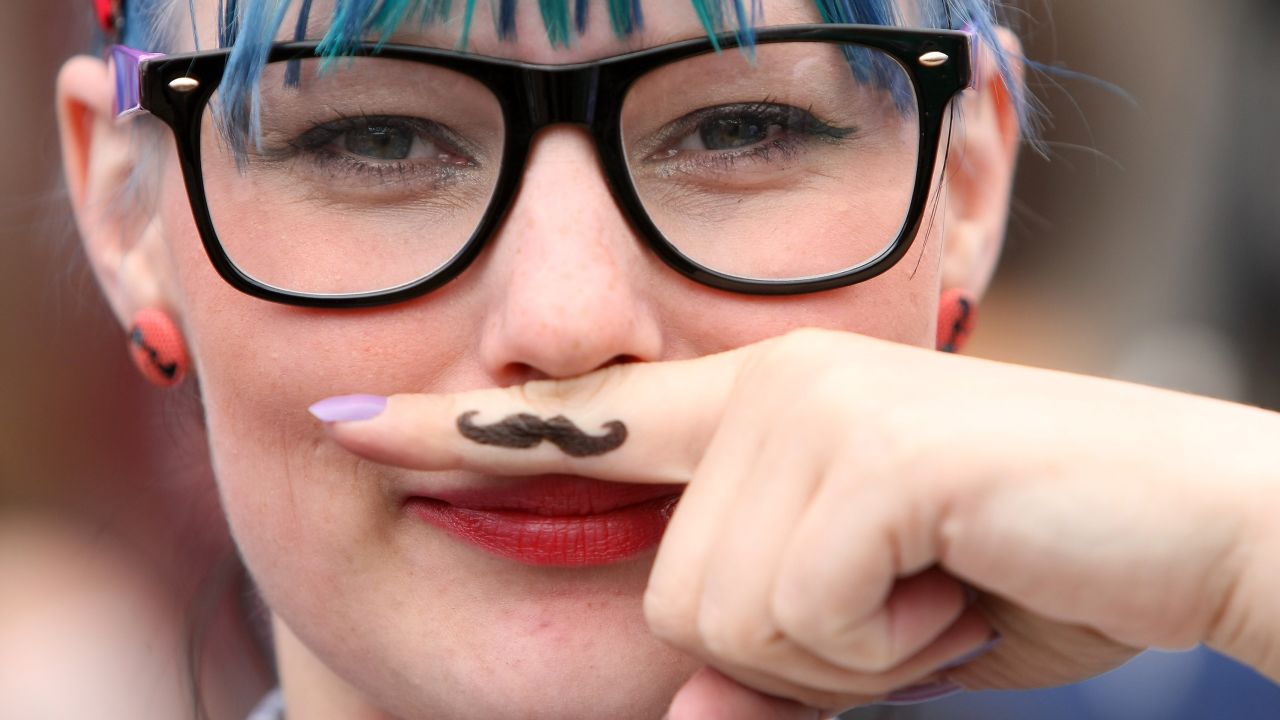 You’ve got to know who the enemy is.

I actually ranted this in 2018, we were in the middle of Trumps truly harrowing and dangerous administration. So there was LOTS of fodder for fighting over, especially in the cesspools of facebook groups.

One thing you have to understand about many of my rants is that they are really, ultimately, “Letters to my self.” . I might as well be looking in a mirror and picking out my most hated flaws, and projecting them outwards onto the world, or whatever persons or situations have brought those things to my attention recently.

Its not easy looking deeply and honestly at yourself. But its really easy to eviscerate someone else with fine surgical precision for those same exact flaws, and feel like a hero for doing it.

I try, I honestly try to look into myself and find and examine these flaws, and correct them. But I often beat myself up over them, and stoke the fires of anger towards myself, and while that might give me the passion to rant an incredible scathing take-down of someone else, or some other group, it really does ME no good to beat myself up over it, or anyone else…no matter how much they probably deserve it. (I rarely ever call someone out by name in those rants, its usually aimed at a ‘type’ such as “Trumptard” or “Religious whackjob” or “Hippie Hypocrite”.

Just like 4 years ago, I believe even more so that there is a rising tide of ANGER in our American culture. It manifests in many forms, most from our fears that have been cleverly manipulated by politicians or preachers with something to sell us.

I laugh at the image of myself as a peacenik, wearing a tie-dyed shirt and waving peace-signs quoting (John) Lennon, throwing flowers in the air and singing Kumbaya. BUT I think that one of the most important things that each one of us can do in this crucial time is to become mindful of the anger and frustration that we are pushing out into the world, and to stop it. Well, stopping it is a bit much to ask for, but reducing our bellicosity and belligerent combativeness. Not just against people “On our own side” but ALSO against “The enemy”. We all know on a core, cellular level that screaming in hatred and anger, no matter how brilliant our points and arguments might be, has a next to ZERO chance of changing anyone elses mind or opinion, much less behavior. No matter which “side” they are on.

“Anger is an energy” Johnny Rotten famously said. And he is right.

“The fury of the hour, anger can be power, you know that you can use it” – Joe Strummer sang. He was also right.

We ALL seem to know, whether we identify as right or left, liberal or conservative, that theres a tiny handful of very wealthy people running this shit-show. And they divide us up into opposing groups and teams and salt us with the seasonings of idealism, ideologies, charismatic leaders pumping us up with visions of a bright future being stolen from us by some insidious “Other”, and we battle each other endlessly while the real slave-drivers (And owners) have their way with the world.

We’ve all heard this same rant before. But it is so much easier to fight each other, and the catharsis in doing so grows with the anger energy we put into it. We lose, they win. And its just not very good for us. Maybe a bunch of us should just give up the battle? Just stop fighting? Take a break. This doesn’t mean giving in or surrendering, it means stepping out of the fray and enjoying what life we have.
And maybe, just maybe, while we are looking away from the problem, we will discover a new way to deal with it all?

But most of all: You’ve GOT to know who the enemy is, and be open and willing to recognize that it just might be your own self, and NOT the guy that wears the same T-Shirts, posts the same memes, votes for the same politicians as you, but somehow YOU, in all your smug arrogance, have decided that they just dont pass YOUR political purity test, so you think you have to wage a war of personal destruction against them (When if you really truly dug deeper you’d find that it wasnt that they didnt pass your purity test that makes you hate them so much…its that you are *terrified* that they might win the heart and mind of YOUR love-interest….in other words: Youre afraid that another cat on YOUR cat-walk is gonna pitch woo to the kitty you have been eyeing.

(BTW: The FBIs behavioral statistics manual says that the two main motivators for ANY crime are “Sex” and “Money”.)

We don’t have to agree on everything, but we don’t have to fight and argue and fill the air with more anger hatred and hostility either.
I am personally trying to ratchet it back down and reel it in, and become more mindful of when I am just creating, or dealing in anger and hostility even if it seems to be “righteously” aimed at “The right enemy”.

But here is the original rant from 4 years ago:

Ive been seeing a bunch of posts about how angry people are. And peoples perception that “Theres a lot more anger” and “More angry people these days”.

I agree. I think Im one of them. I get more and more angry and frustrated with people, usually in certain contexts and situations, mostly having to do with social media.

we are certainly a devided country and culture, and on social media it is so easy to express those stupid angry and usually devisive ideas.

Its one thing for a bunch of idiot trump humpers to keep throwing the same old ideas and excuses “What part of ILLEGAL dont you understand?” “But Hillary would have been worse”, mindless argumentative soundbites.

And its one thing to be constantly fighting and arguing with each other as a form of sport.

Exchanging ideas and information is good, even if we dont believe in them or adopt them.

But i really think whats adding so much more to the anger and angst and frustration, and divisiveness are these social justice warriors who have lost all sight of WHO and WHAT the real enemy is. Angry bitter people who’s real motivation is to hurt someone else. Not so different from the alt/right racist deplorables who just want to “Piss off liberals”.

So you found some shortcoming in someone elses moral or political purity. So someone doesnt measure up to YOUR standards of feminism or racism. Someone hasnt 100% fulfilled YOUR test of political correctness……so you attack. And tear down, and malign and publicly smear and slander someone else that is fundamentally on the SAME SIDE as you. Much more so than some alt/right troll.

The person votes for the same candidates, they support the same PACs or groups. They circulate all the “correct” memes, and try to “walk the talk”…..but somehow its just not good enough or pure enough for YOU. So what happens?

What GOOD comes from continually attacking people who are basically on your same side? The exaggerated and pretentious sense of moral outrage at someone who might not know or be aware of the latest “Trans-Terms”, or might not be fully “Woke” to their white privilege to YOUR satisfaction does nothing to further your cause. If anything it is the exact sort of thing that will drive someone who is on the fence to the other side.

Making enemies out of people who are actually on your own side is a really ignorant move. And you know what? The ONLY guy who is impressed by that kind of shit is the squirming player who wants to fuck you.

Theres a time and place to call people out on their crap. But more often than not all you’re doing is making an enemy out of an ally.

And if youre going to carry that forward as a huge personal grudge against someone else for all time, then I might suggest that your issues wasnt one of social justice or equality at all, but maybe something you should be discussing with a shrink privately and not inflicting on everyone else.

By all means, stand up for whats right. But put your energy into battling the real problem, not making problems out of people who might not be as “Woke” and “enlightened” as you.

And maybe, just maybe, you might just find that YOU are not nearly as “woke” and “correct” as YOU think you are.