A legal psychedelic mushroom species is being sold in the US. It can cause euphoria — or ‘temporary insanity’ 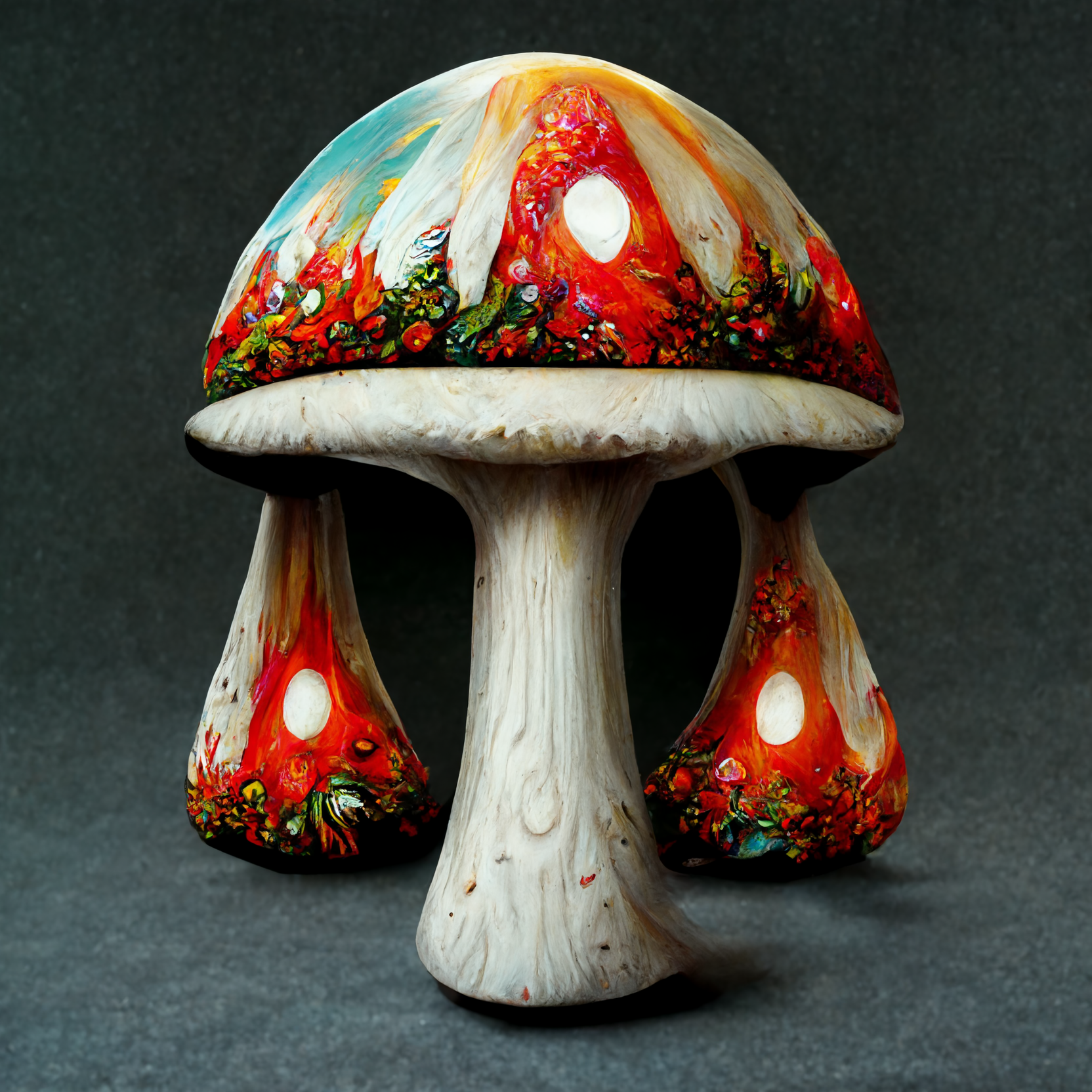 A legal psychedelic mushroom species is being sold in the US. It can cause euphoria — or ‘temporary insanity’

A legal psychedelic mushroom species is being sold in the US, but experts warn that as well as euphoria, it can cause “temporary insanity” — with one person falling into a coma after accidentally ingesting it.

Amanita muscaria made headlines recently after the Chillum Mushroom and Hemp Dispensary in Florida claimed to be the first store to sell a legal “magic” mushroom in the US. The products on sale include a joint and snacks containing Amanita muscaria, as well as capsules and gummies derived from that mushroom and others.

Alan Rockefeller, a mycologist based in Oakland, California, told Insider that Amanita muscaria has been sold online in the US for years.

The species, also called “fly agaric,” is legal in all US states except in Louisiana. There is no consensus regarding its safety — with most identification books saying that it’s poisonous, but ancient cultures in the Russian Far East using it as a medicine, according to Caine Barlow, a mycologist in Australia.

Amanita muscaria can cause ‘temporary insanity’

The main psychoactive ingredient in Amanita muscaria is muscimol, which acts on similar receptors in the brain to alcohol.

The effects start within about 10 minutes of eating one to four mushrooms, and last four to eight hours, depending on the dose.

Generally, muscimol is calming, with a sleepier effect than alcohol, while psilocybin produces similar effects to acid, including hallucinations, Rockefeller said. Anecdotally, about two in five people feel nauseous after eating Amanita muscaria, and about one in five people enjoy them, he said.

Barlow told Insider that the mushroom was “quite pleasant” at low doses (about half to one mushroom or 0.03 to 0.17 ounces) but at high doses can become “difficult to manage.” Writing on Third Wave, an online psychedelics resource, he said it can cause feelings of euphoria, and a “sense of being in a dream-like space.”

Barlow said the mushroom can also cause: vomiting, a lack of coordination, a loss of touch with surroundings for several hours, size distortion (when things seem smaller or larger than reality), “looping” (when a person gets stuck in a repetitive behavior or thought pattern), and a sensation of flying.

Paul Stamets, a leading mycologist, said in an interview in 2019 that Amanita muscaria was “one of the most dangerous mushrooms,” and it caused “temporary insanity.”

“I definitely advise not doing this,” he said.

One person fell into a coma after accidentally ingesting Amanita muscaria, according to a case study published in the European Journal of Case Reports in Internal Medicine.

“Magic” mushrooms is a term typically associated with mushrooms that contain psilocybin, a banned substance in the US that has its own risks and different effects on the body to Amanita muscaria.

Michael Grieco, a Florida State Representative, who supports legalizing psilocybin in Florida for treating depression and PTSD in controlled, clinical settings, told local news outlet WFLA last month that Chillum Mushroom and Hemp Dispensary was “misleading the public” by claiming to sell “magic” mushrooms, and had concerns about the lack of controls in place.

“I’m concerned about potentially somebody getting sick or potentially ending up in the hospital,” he said.

Hermida told Insider that Amanita muscaria was a “safe mushroom” used by indigenous cultures. He said in a previous interview with Insider that the mushrooms can cause vomiting and diarrhea if ingested raw, but he cooks and treats them to reduce their toxicity.

Jon Dennis, a lawyer, activist, and executive director of psilocybin facilitator training program Vital Oregon, said if a person “were to take an Amanita muscaria mushroom under the mistaken belief that it were a psilocybin containing mushroom, it could be a potentially dangerous situation.”