Oct 25, 2022 And therefore as a stranger give it welcome. There are more things in heaven and earth, ghost, Horatio, paranormal, Than are dreamt of in your philosophy, the veil is thinning, true story 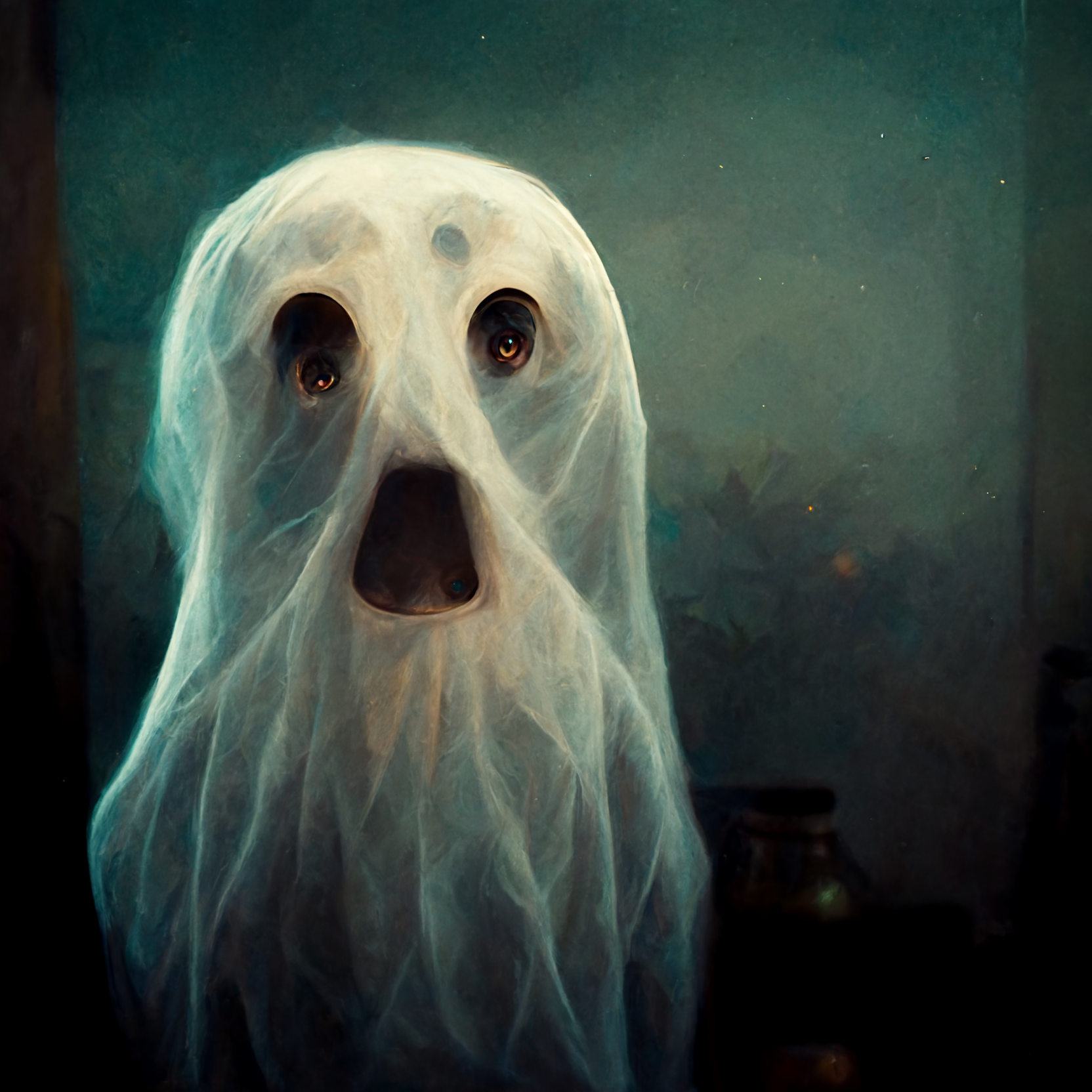 Yes the veil is thinning!
I had yet another *potentially* “Supernatural” experience this evening….But I’m not entire too excited about it because there ARE other plausible explainations

I called back “What?”
And got no reply, so I turned back to what I was working on, and then heard it again. I stopped and listened, and someone was calling my name, a male voice, and it sounded like it could have been the other person in the buildings voice.

“What?” I called again. And again no direct replay. and then a few more muffled and further away sounding “bob….” and some muffled words I couldn’t make out.

So I got up, and went to the bottom of the stairs and said “Are you clling for me?” And I heard nothing.

I started to head back to what I was doing and heard a slightly less muffled “Bob.” as if someone where in distress.

A dozen different scenarios went through my head. With slight trepidation I went on up stairs and down the long hallway to where the other person would be.

I called “Hello? You rang?” And as I got closer I noticed that his door was closed, he heard me and opened the door and said “Oh hey, whats up?”

“No, I heard someone calling my name, I figured it was you, theres no one else here.”

He looked at me like he was expecting a punch-line.

And I explained that I had heard someone calling my name, and it sounded like it was coming from upstairs. He just shrugged his shoulders and said he didn’t hear anything.

“You seriously didn’t hear anything? Because I heard it all the way down where I was working, you had to have heard it.”

He denied hearing anything. And I believe him. He has a certain ‘tell’ when he is joking or pranking. And he is not much of a prankster.

He pointed out that theres another building right up next to the one we were in, And sometimes you can hear the people in the apartments next door if they get loud or yelling.

Which is odd, because where he was at is in a better position to hear sounds from next door than where I was downstairs.

So, I guess its plausible that thats what I was hearing….except for the times it sounded very clear, and why would they be saying my name so loudly? And why wouldn’t the other guy hear it? (Or maybe he did? And he just filters it out?)

Well…..shrug it off. He wasn;t calling me, and I wasn;’ hearing anything from next door.

Theres other possibilities, such as someone yelling in the alley. I suppose it could have been one of my weirdo friends yelling for me, but I don;t make it widely known where I go or what I do. (Though my car was out front)

And it could have been a completely different “Bob” that someone was calling for. (I dont ALWAYS assume that I am the focus of every little paranormal happening.)

So, sorry its not a very exciting ‘ghost story’ and no big conclusion or resolution.

All I can really say for certain is that the universe is very big, and it contains a lot of things. It contains more things than it actually has room for: We time-share reality with other tenets we rarely ever see.

“And therefore as a stranger give it welcome.
There are more things in heaven and earth, Horatio,
Than are dreamt of in your philosophy.” -Hamlet.