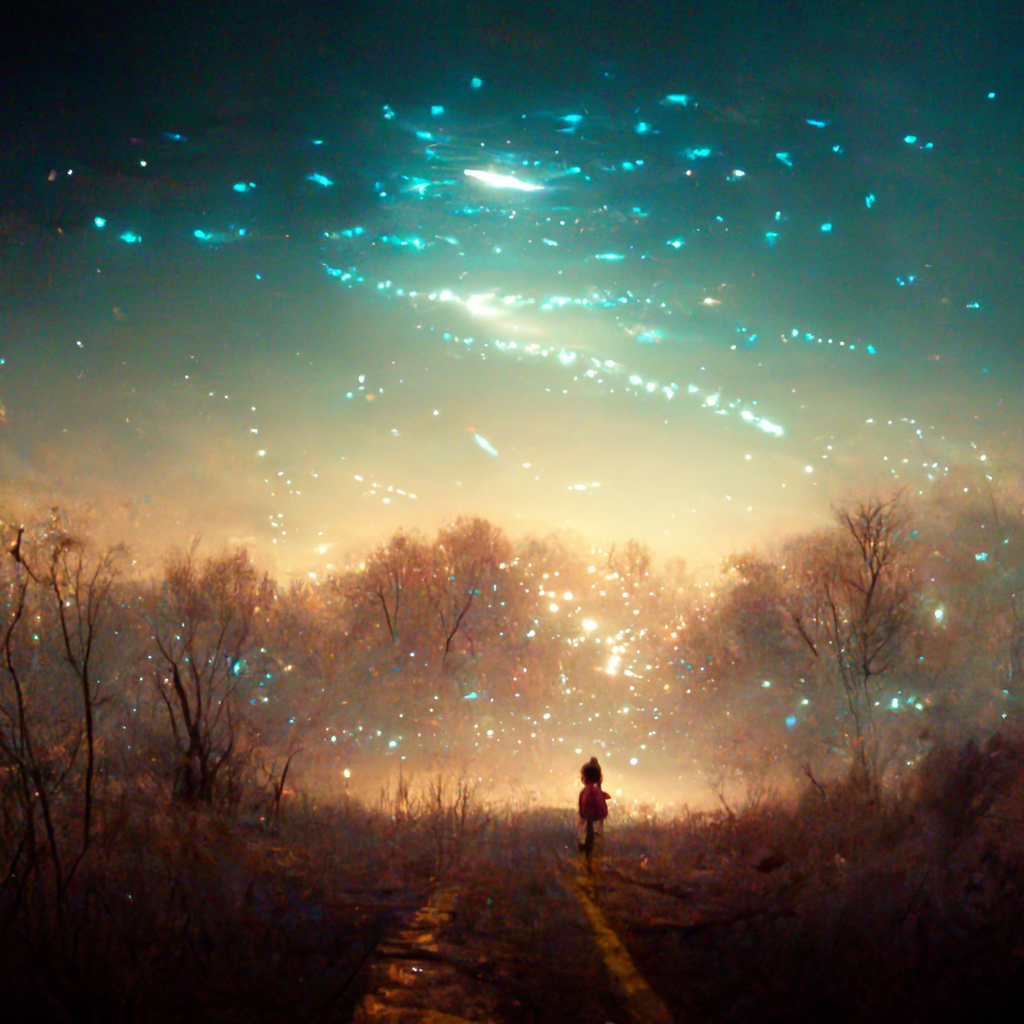 It’s tough to see through the Milky Way’s “zone of avoidance,” but these scientists pulled it off.

It’s tough to see through the Milky Way’s “zone of avoidance,” but these scientists pulled it off.© Luke Peterson Photography – Getty Images

Scientists from Argentina’s National University of San Juan say they’ve discovered a “large scale structure” in a largely unseen part of the Milky Way galaxy, according to a new preprint paper published to the arXiv server late last month. It’s been submitted to the journal Astronomy and Astrophysics, but it has not yet been peer-reviewed.

To be clear, the structure here is not any kind of human-made object; Rather, it’s a newfound galaxy cluster that’s been hiding out behind the Milky Way. Given how hard it is to observe other objects through the Milky Way, it’s exciting that researchers were able to observe this galaxy cluster at all. What’s going on across the galaxy from us, and why is it such a mystery over there?

Looking Through the Milky Way

We can start with a simple thought exercise. You exist on Earth and, therefore, are in some location, right? So, from where you live, what do you see beyond Earth? I’m not talking about the open sky above Earth in your location. Instead, imagine if you were able to see through the land and sea and magma to the other side.

The same is true of humankind, here on Earth, trying to look “through” the Milky Way galaxy to what lies beyond. The area of obscurity created by the Milky Way itself is called the Zone of Avoidance (ZOA). But isn’t the galaxy mostly empty space? You could look “through” quite a bit of our local solar system in that sense, but there are two complicating factors.

The first is the physicality of the Milky Way, which is kind of like a huge over-easy egg with Earth placed in one far end of the white. Yes, the “space” in the white might be mostly empty, but have you ever tried to look through a window from the edge instead of the face? It’s super distorted and may not even be usable, because even something clear has flaws that visually accumulate when you look at it the long way. If you look at a large fish tank, it’s easy to see through the wide, shallow front view to the wall behind, but it’s harder to see if you look through the ends.

This effect is called attenuation. Mediums like water and glass obscure the passthrough of light over a long enough distance. And then you have to add the galactic clutter of planets and stars and particulate, all of which add up to a hazy view of the clearer portions of the Milky Way. Moreover, the very center of the Milky Way is a supermassive black hole that’s millions of times the size of our sun, and millions of other stars orbit it, forming a tight, glittery cluster that’s even more difficult to see through.

The Zone of Avoidance

So, we’ve tackled what makes the shadows, but what about the light itself? “Extragalactic background light” is the term for a special kind of light pollution that happens in outer space. Because the universe is almost infinitely enormous—and expanding all the time!—the light that stars generate stays in the mix virtually forever. Think of a long-exposure photo, especially the kind that your phone might suggest taking in night mode. Light lingers and creates new illumination as it travels.

The area this creates is called the Zone of Avoidance, and it covers about 20 percent of the sky visible from Earth. It prevents us from seeing into much of the Milky Way in detail, as well as everything that lies behind and beyond it, like a pie slice that flares out as you move further away from our point of view inside the Milky Way.

See You on the Dark Side of the (Galaxy)

Real life isn’t like the 2008 superhero movie Wanted, wherein people who want it bad enough can make bullets curve through the air. Scientists have spent centuries wondering how they can look “through” the Zone of Avoidance in some way. On Earth, seeing your blind spot in a car might be as easy as looking over your shoulder while you change lanes on the highway. But there wasn’t always a good way to do that in space.

Scientists have had to develop entirely new ways to try to see through the physical and photonic clutter. Over time, they realized that if they shifted the spectrum of light at play— from the visible spectrum to the infrared zone—the Milky Way was a lot easier to explore and survey with our broad selection of remote instruments. In the wake of that discovery, different instruments have scoped the Milky Way using infrared bandwidths for 40 years now, starting with the IRAS survey in 1983. Scientists have also explored using X-rays and radio waves.

Until now, though, most survey behaviors have focused on identifying and counting galaxies or clusters in an effort to simply observe that they exist. What if this 20-percent area of the sky is one superstructure that takes up the entire shadow region, like the villain in a cartoon? Yes, that sounds ridiculous, but we haven’t known enough to rule it out. In this new research, scientists took it to the next level by nullifying the effects of the Zone of Avoidance in order to find a similarly dense region outside the Milky Way that is “hidden” within the Zone.

Vice explains how these researchers assembled their more complete picture:

[Researchers] were able to spot this cluster within the ZoA using the VVV Survey, a project that scans the Milky Way bulge at infrared wavelengths using the European Southern Observatory’s Visible and Infrared Survey Telescope for Astronomy (VISTA) in Paranal, Chile. To zoom in on the tantalizing region, the researchers used a near-infrared instrument called FLAMINGOS-2, which is on the Gemini South telescope in Chile. The results exposed new details about five galaxies some three billion light years away, which the researchers think are part of a much bigger cluster.

[Researchers] were able to spot this cluster within the ZoA using the VVV Survey, a project that scans the Milky Way bulge at infrared wavelengths using the European Southern Observatory’s Visible and Infrared Survey Telescope for Astronomy (VISTA) in Paranal, Chile. To zoom in on the tantalizing region, the researchers used a near-infrared instrument called FLAMINGOS-2, which is on the Gemini South telescope in Chile. The results exposed new details about five galaxies some three billion light years away, which the researchers think are part of a much bigger cluster.

What they found is an extragalactic structure, which just means an object or collection of objects that exists outside the Milky Way galaxy. In analyzing the “overdense region” they chose to focus on for this study, the scientists were able to show it has many of the same qualities as other galaxy clusters we know about. They were able to observe this and use things like redshift—tracking what is visible in the infrared spectrum and back-calculating its likely presence in the visible spectrum—in order to draw an overall impression of this dense area outside our galaxy.

“The agreement of the redshifts obtained from the three different methods and the estimated cluster parameters allow to confirm the nature of this structure as a galaxy cluster, unveiling a new extragalactic system that was hidden behind the Milky Way bulge,” the researchers conclude in their paper.

“This result is very satisfying for us,” lead researcher Daniela Galdeano told Vice.